Showing posts from March, 2014
Show all

Don't Let Fear Keep You From Using Your Talent (Yes, You Have One!) 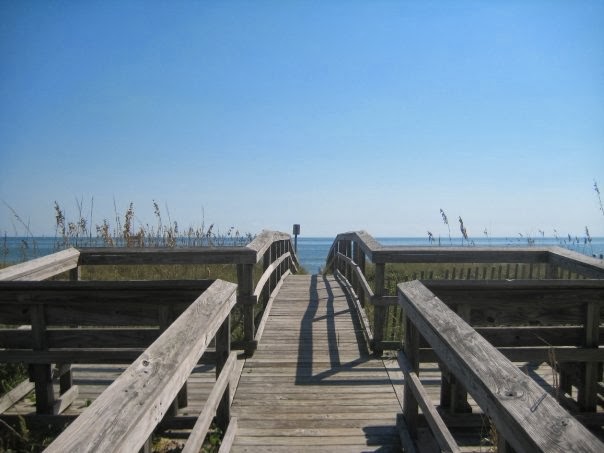 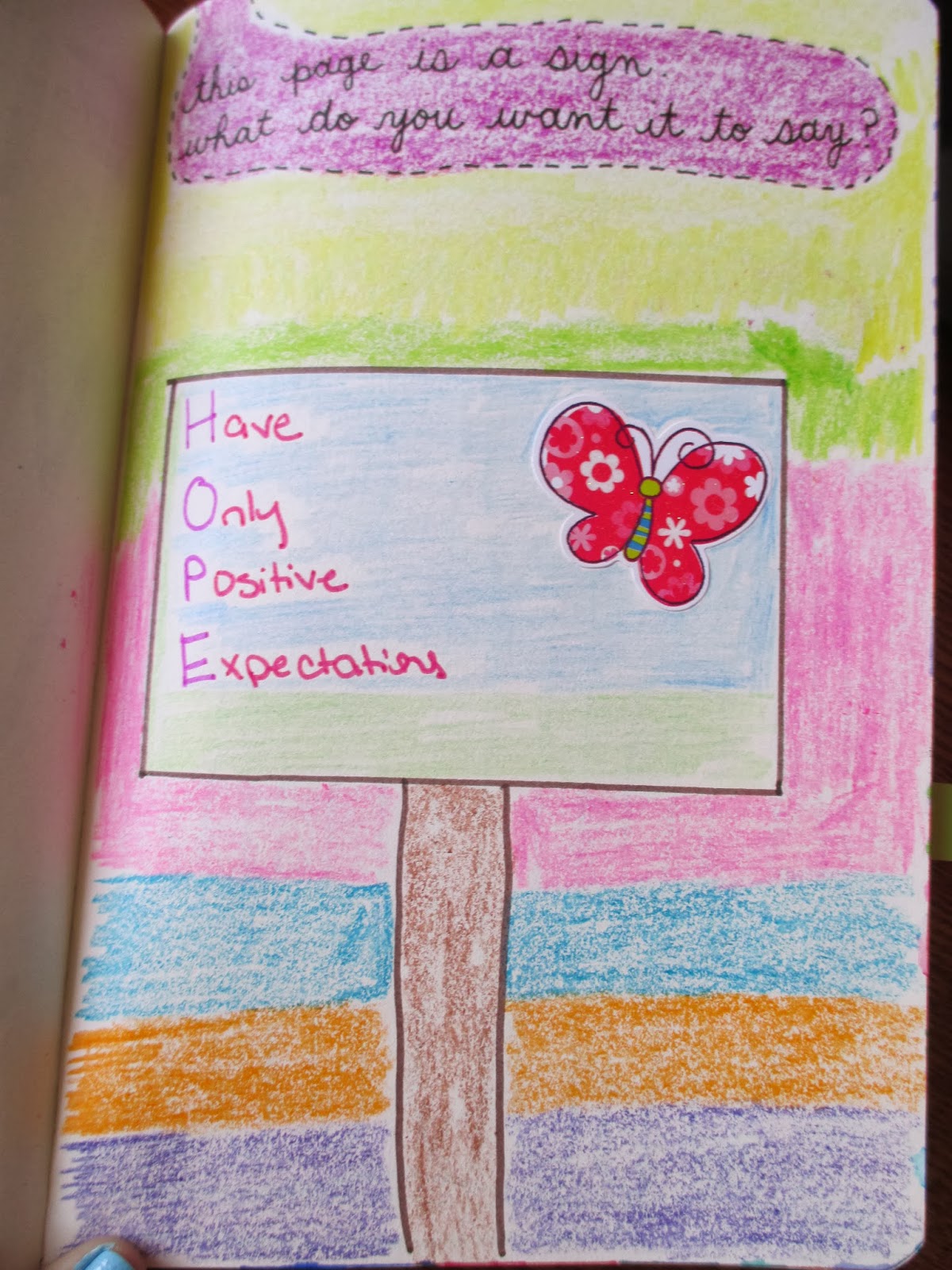 For this week's Wreck This Journal Blog I'm going to show you a some ways I chose to spin some possible negative requests. I'll also show you a more personal side to my journal. Enjoy!! Here's My Sign!!! I Learned this little acronym for H.O.P.E. recently: "Have Only Positive Expectations!" For the "Write or Draw with Your Left Hand" page, I drew this little picture my dad, who is left handed, showed me how to draw when I was a little girl! Collect Dead Bugs?? Notice the "Um, no..." Caption. I just put some stickers and drew a little lady bug! I don't believe in recording negative thoughts. They aren't healthy! So I just put in some positive phrases with some grammatically negative words like No, Not, Can't, and Never. I also don't believe in "defacing" yourself, so I decided to turn this page into a "Things I Like about Me" Page!!  For my "Sleep With t
Post a Comment
Read more
More posts