Inspired by Pulled Muscles and Mischief


Well, what’s been going on with me lately? For the past few weeks I’ve been flat on my back in bed. Having pulled a muscle in my back, I’ve been unable to sit up or anything else for that matter! It’s been me and Callie shoving each other under the covers fighting for the rights to the heating pad. To be honest, she’s had more of a social life than I in these past few weeks. She’s grown accustomed to the neighbor dog, Maeley, and has spent several hours over there many days over the past several weeks. I’m thankful for that because it was a lot of help to me and, of course, Miss Social Butterfly-aka Callie.


With all this time and immobility I had to be creative to fight off the boredom. I read books, watched Netflix, browsed Pinterest, and absolutely fell in love with this man named Tom Hiddleston. You may know him best as Loki from Thor and the Avengers, but he is an incredibly talented actor and ridiculously funny human being. I’ve been watching a lot of his stuff in my state of invalidity and he draws you into his characters so intensely that my nerves are shot by the end of the performance and I feel like throwing up. He’s that good. As for the Tom the Man, I stumbled upon some things on Pinterest that had interviews and candids of the fellow and may I just say I want this person to be my very best friend! For instance, on the set of the Avengers he stole the Thor hammer and Captain America shield and posed in full Loki glory while a crew member took a photo of him with his phone. He then texted the pics to the Chrises (Hemsworth and Evans to be clear) with the caption, “I’m not giving them back!” Classy. Most impressive is his humility and willingness to his fellow man. This week Tom is in Guinea working with UNICEF and blogging his adventures here (http://blogs.unicef.org.uk/authentic_voices/archive/2013/01/24/tom-hiddleston-guinea-blog-day-two.aspx ). I encourage you to read his insights and take in the vast contrast of life in Africa versus our modern era of excess here in our plush lifestyles. I love and am moved that one we call celebrity has set it all aside for some time look life and death in the face in order to make a difference by lending a helping hand and turning our attention to the problems of those with less than we have--truly they have less than they need when we have more. My hat’s off to Tom. You are my hero!

And so I’m inspired. This year I plan on taking a trip. I’ve talking about it for so many years and longed to go since I was a child. The bug was implanted in me while I was in grade school and we’d visit the Mercy Ships (which are floating hospitals that service the coasts of Africa) every year as it made its annual restocking dock in Wilmington. Thankfully I am part of a church which takes many teams to Haiti, Latin America, and different parts of Africa throughout the year. My heart bleeds for these areas where so little could make such a huge difference. This year I’m doing the things necessary for me to go. I’ll keep you posted. If Loki, god of Mischief, can make the trip so can I. 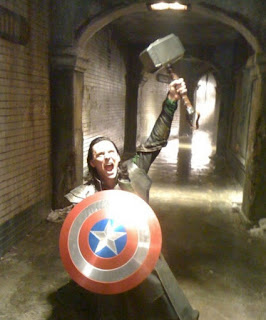 What’s your story? Have you been anywhere you’d like to share with us? Email me at natashamedina@live.com. I’d love to interview you and share your story right here! 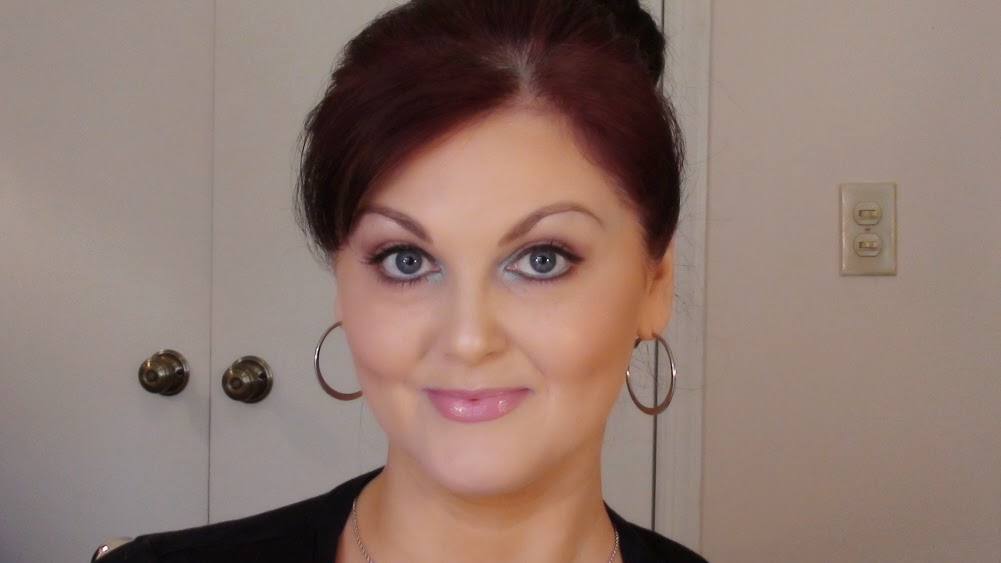